During his speech at the European Parliament today, Prime Minister Tsipras, exposed a common argument heard very often from his national and international supporters: he accused the international creditors of the fact  that their loans only served to payback (German and French) banks, rather than help the Greek people. (“The money that was given to […] 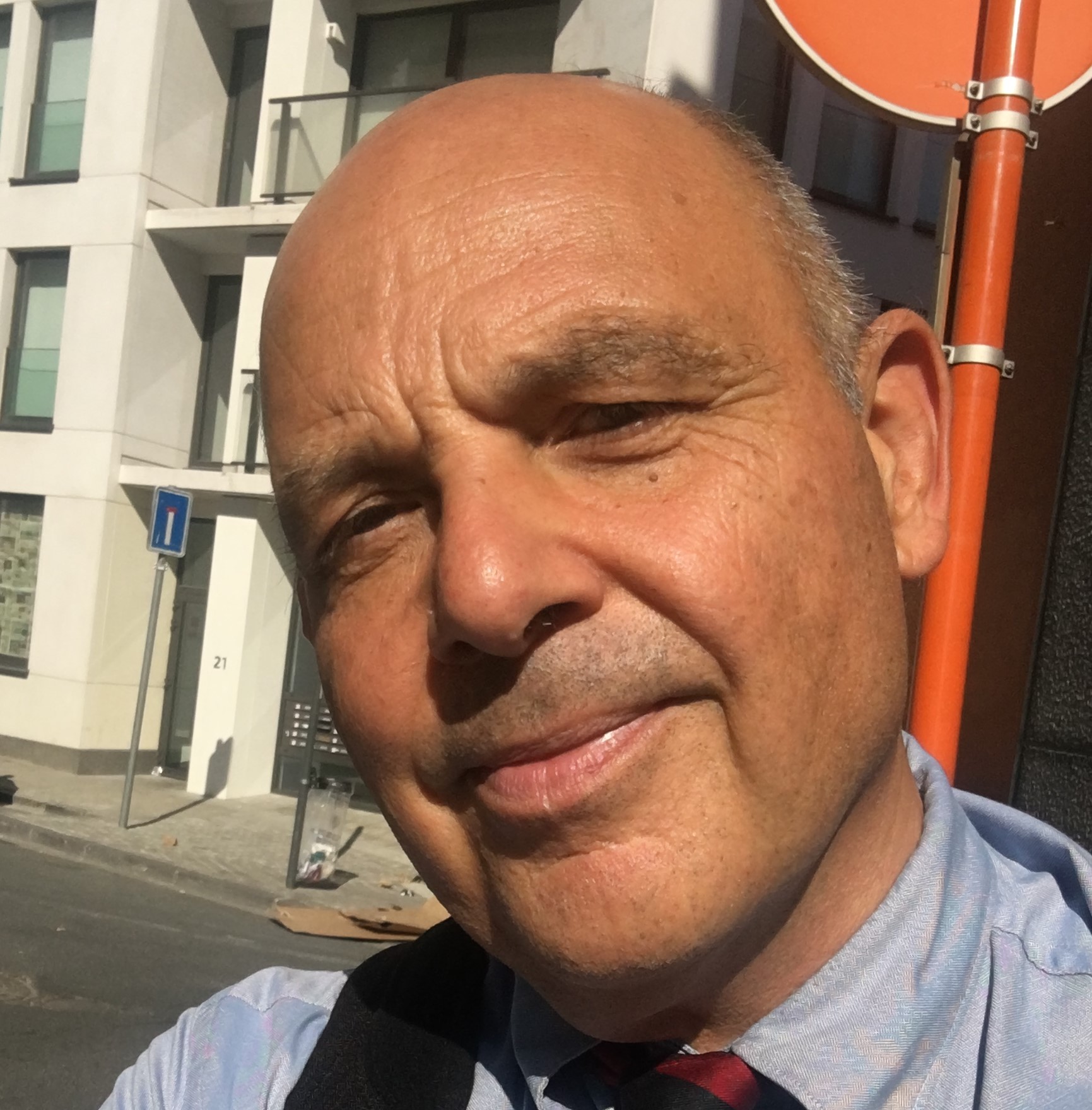